How Do Actors Choose Their Projects? - A Technique For Hollywood Success 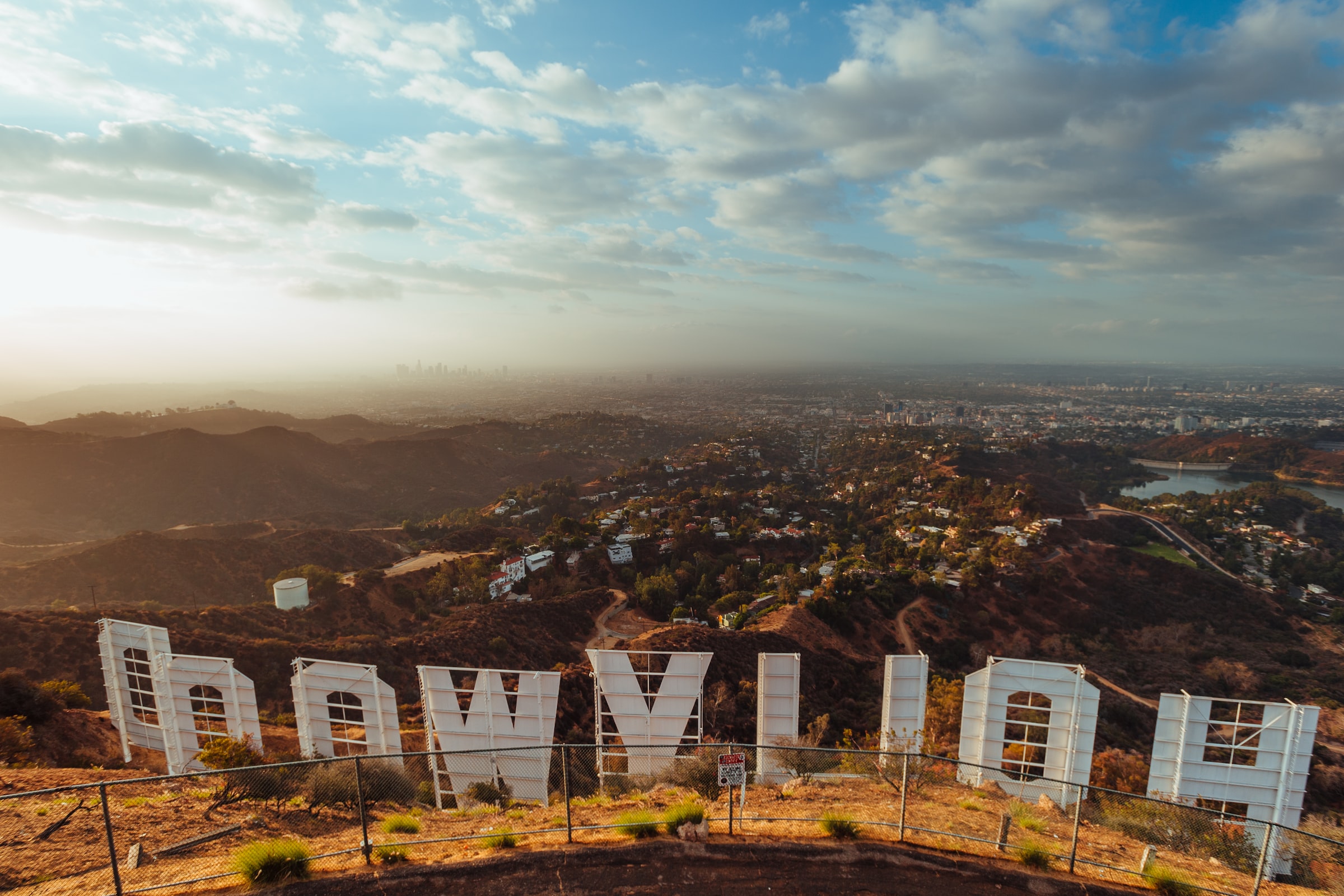 We always try to find how do actors choose their projects? Almost every famous person has a tale of a near-miss where they agreed to work on a project that might have failed but ended up making millions of dollars instead.

On the other hand, many famous people have stories about how they missed out on big chances because they made the wrong choice.

Some claim that Henry Cavill's career was saved by rejecting a project that was a total failure. Celebrities are, after all, only people, and they don't always make the "correct" decision that results in millions of dollars or increased popularity.

Fans, on the other hand, say that there is one thing that most actors think about when deciding whether or not to take a job.

How Do Actors Choose Their Projects?

Understanding why famous celebrities say yes or no to certain movies or TV shows can be difficult. Even Brad Pitt turned down "The Simpsons" in favor of an animated show that is definitely not as popular.

They definitely do not always make decisions based solely on the possible financial reward. Actors, however, always choose projects that "speak" to them? Or do they use any other criteria to determine which projects are worth their time and effort versus others that get the cold shoulder?

Celebs, According To Fans, Select Projects Based On Location

Fans have a hypothesis as to why actors select certain projects, and they have some evidence to support their assertions. Fans tell actors that the filming location is the most important thing to think about when deciding whether or not to be in a movie.

It makes sense for a number of reasons, one of which is undoubtedly being close to home and family. Locations matter during filming, especially for celebrities with children.

Some performers even accept positions like residencies in Las Vegas, for instance, because they can perform there while remaining stationary. Some musicians have even brought their children on tour with them; Christina Aguilera, for instance, shifted her professional location to better suit her children.

Why Do Actors Consider Location When Making Job Decisions?

Another reason why people believe that location is the most important "yes" or "no" element for celebrities when accepting a gig? the opportunity for adventure and fun while traveling.

Fans cite a comment from Adam Sandler where he "confirms that his movies are basically paid vacations" as evidence on the matter. Adam Sandler even declined a $1 billion film in favor of a rom-com that more closely matched his tastes. Perhaps the venue for the filming was better because the pay was certainly not!

When A Producer Appoints A Casting Director

The best actors and actresses for the film or television program will be discovered after the script has been produced by a casting director. Following that, the casting director will read the script and highlight each and every character. Then, breakdowns of each character will be made.

Character breakdowns are descriptions that highlight a character's key traits and are frequently used to cast actors in plays, films, and television productions. These analyses cover things like abilities, personality qualities, and physical characteristics.

Age, race, height, and other potential physical characteristics, such as being an amputee, are frequently included in character analyses. They might also contain any significant skills the character might possess.

For instance, playing an instrument, skating, or anything else that might be important or advantageous to a possible actor A brief character description and each character's personality attributes will also be included.

The CD may occasionally consult the director on matters that are relevant to possible actors but may not be in the script. 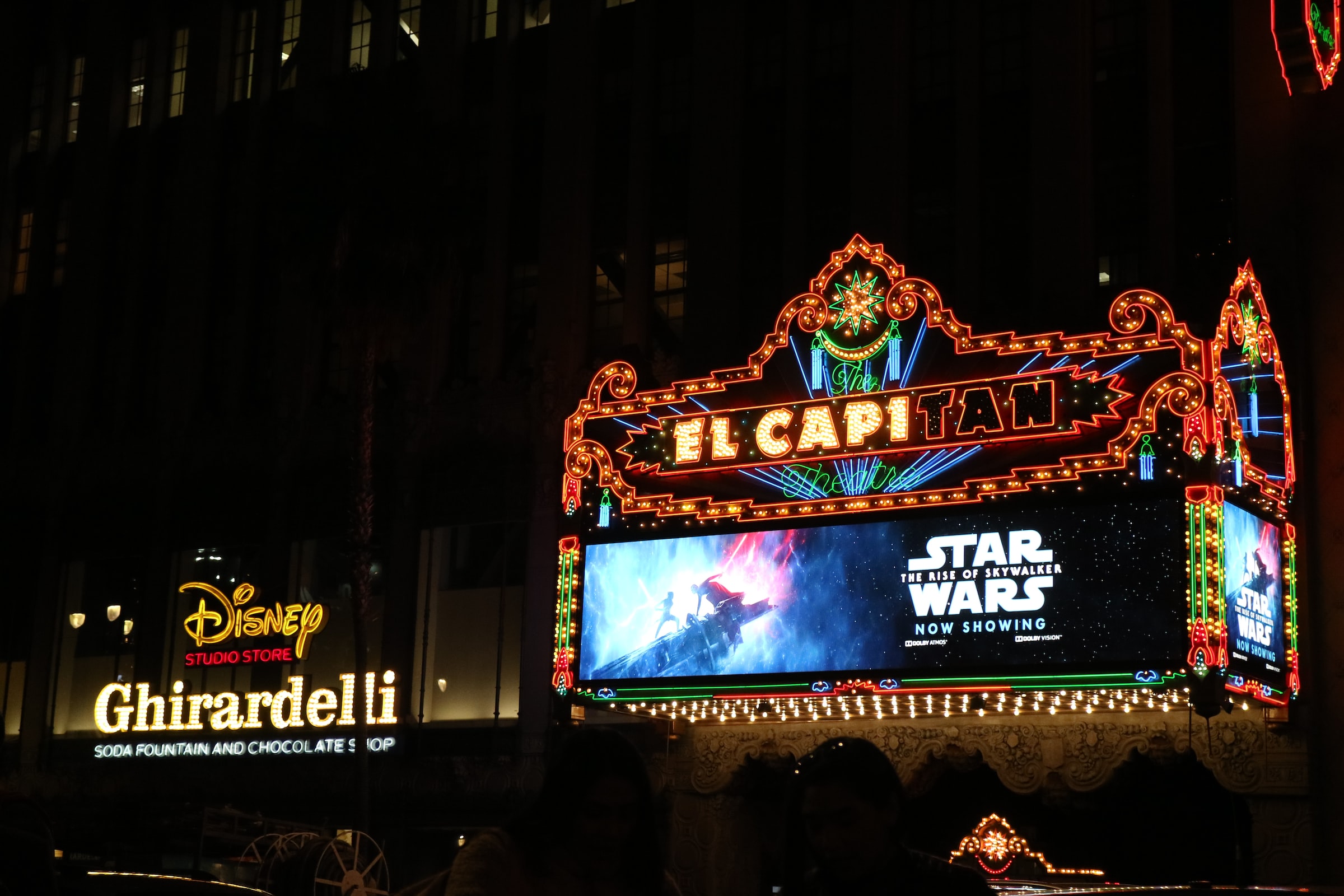 The casting director will select a few actors they feel best fit the part after interviewing every actor. Typically, this is determined not by who is the best actor, but by who best captures the essence of the character.

No matter how talented you are as an actor, you probably aren't the best choice for every job that exists. Although I might make a fantastic Juliet, I'm sure there are many other actors who would be better suited to the part. I'm not sure, but it might have something to do with the beard.

How Do Actors Pick Their Roles?

The pre-production process of casting entails selecting actors to fulfill the roles in a specific TV program, film, advertisement, or play. Directors and producers hire casting directors to oversee the process of casting, which includes callbacks, screen tests, and auditions.

How Are Casting Decisions Made?

Booking choices are not made by casting directors. A first and second choices are selected from the callback candidates by the producers and director to present to their client. They all then decide who will actually secure the job.

How Do People Get Picked For Movies?

However, other celebrities have followed suit. One reader mentioned that Angelina Jolie shared their sentiments towards working on "The Tourist," as she was able to spend time with her children on vacation in Venice.

Throughout the two-month voyage to the Bahamas, even Paul Walker worked. But what do you think? Did you know how actors choose their projects? Maybe you have another great theory to share or maybe you can go to Hook Site and learn how actors are while working in projects.