Ubuntu - Take Advantage On The Benefits Of Ubuntu 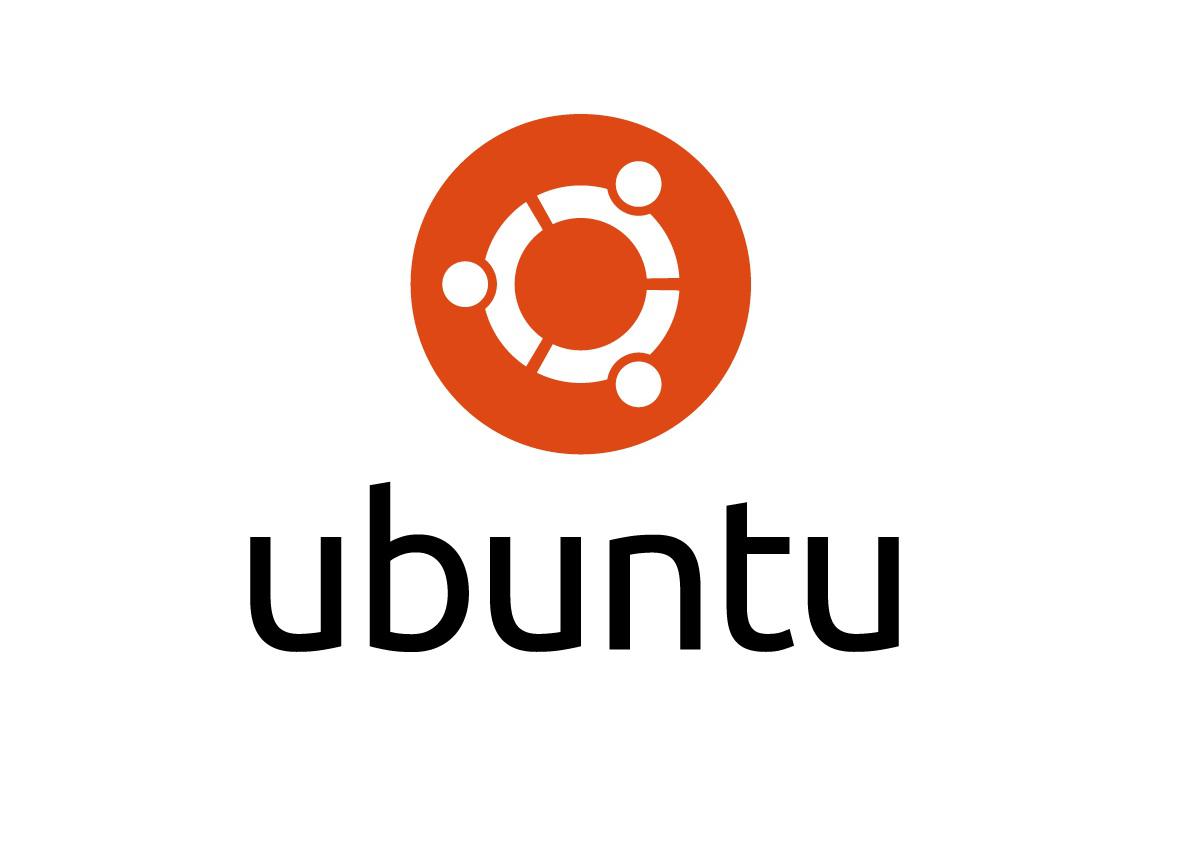 In 2004, a British company called Canonical brought Ubuntu to the world. It was based on Debian, which was a popular distribution at the time but was hard to set up. So, Ubuntu was suggested as a better alternative that was easier to use.

As the company in charge of Ubuntu, Canonical is in charge of putting out a new version of Ubuntu every six months. Canonical also hosts servers for Ubuntu Community, which lets people from all over the world help test software bugs, answer questions, and offer free technical support.

Ubuntu is an open-source Linux distribution that is based on Debian. Ubuntu is a good distribution for new users. It is supported by Canonical Ltd. The operating system was mostly made for personal computers (PCs), but servers can also use it.

Ubuntu is an African word that means "kindness to others." It comes from the Zulu language. GNOME (GNU Network Object Model Environment) is a graphical user interface (GUI) and set of desktop applications for Linux.

It is used in the main version of Ubuntu. GNOME is meant to make Linux easy for people who don't know how to code to use. It looks like the Windows desktop interface.

"Ubuntu" comes from Africa and means "kindness to others." The Ubuntu distribution brings Ubuntu's philosophy to the world of software.

How to Use Ubuntu (Beginners Guide)

Here are some of the most important things about Ubuntu:

Why Is Ubuntu So Popular? 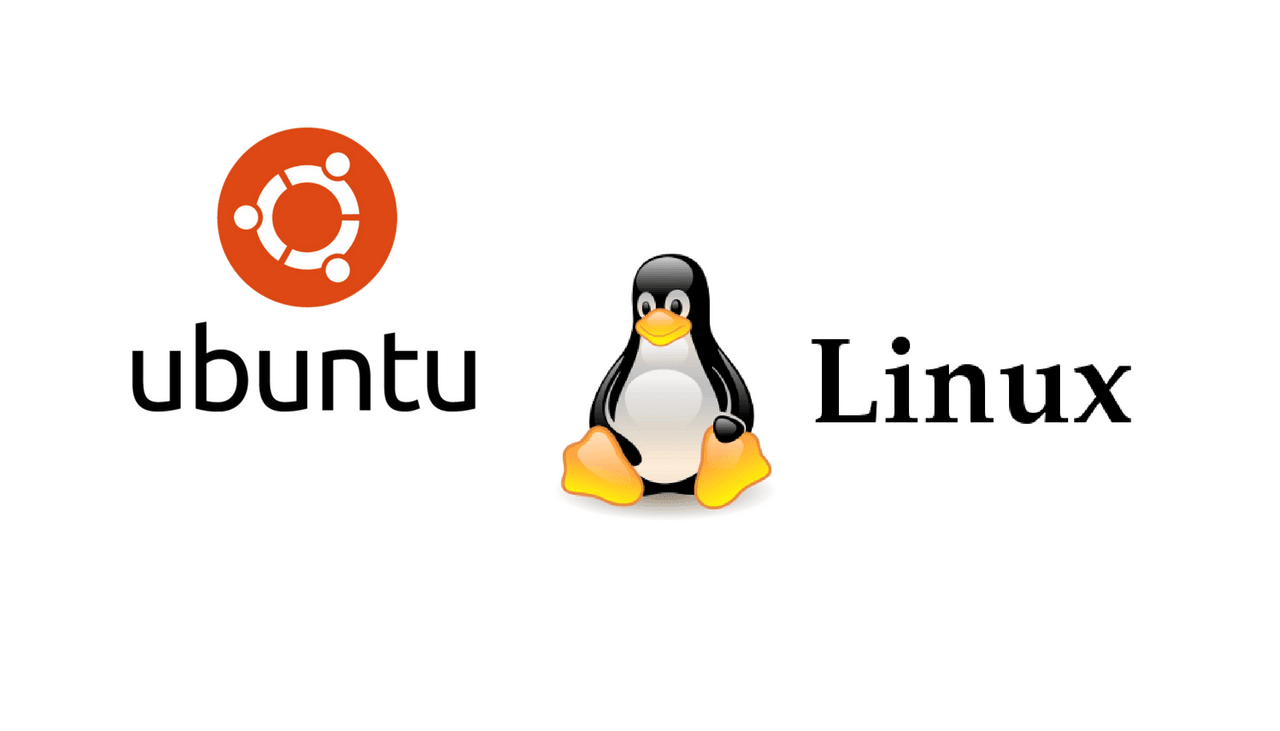 The Ubuntu website says that it is the most popular Linux workstation platform in the world. We'll talk about six reasons why computers and private servers use it so much.

Ubuntu uses Linux desktop environments for its interface. Since Ubuntu 17.10, the default desktop is GNOME. GNOME doesn't fill the screen with words but instead uses icons to make it easier to move around.

All configuration and application elements can be reached from the main screen, which makes it easy to move around the system.

Ubuntu is open source, which means that its users constantly check and review it. Because of this, any security holes can be found quickly and fixed. Most of the time, Linux distributions are more secure than other operating systems.

Also, Ubuntu uses AppArmor, which is a kernel enhancement that limits how programs behave and how many resources they can use. When profiles are put into the kernel, it works.

These are made up of text files that have access rules for each app. Since programs don't have unlimited permissions, AppArmor can lessen the damage of security breaches.

Ubuntu also supports a number of security practices, such as installing security updates automatically, using sudo instead of the root Linux user, making passwords that are hard to guess, setting up a VPN server, setting up a firewall with ufw, and turning on iptables.

Most popular macOS and Windows apps, like Slack, Spotify, and Firefox, are also available for Linux users and can be installed through the Ubuntu Software Center.

Even if you can't find the app you want, you're likely to be able to find a good substitute. Libre Office works just as well as Microsoft Office, for example.

You can also use Snapcraft instead of the Ubuntu Software Center. It is an application made by Canonical that has packages of open-source and paid software for Linux-based operating systems.

One of the best things about Snapcraft is that it uses the snap daemon, which checks for and updates apps automatically.

Like any other operating system, Ubuntu has a policy about how to protect your data. When it comes to how personal information is handled, Ubuntu sticks to four basic rules:

Ubuntu doesn't use a lot of resources, so it works well on low-end devices. The default interface can run with less than 1 GB of RAM. Also, many of the desktop environments that come with Ubuntu are even lighter.

Windows and macOS, on the other hand, need a lot more resources. For example, both macOS Big Sur and Windows 11 need at least 4 GB of RAM to run. This is because the user interfaces (UIs) of these operating systems are complex and use a lot of resources.

Ubuntu is a free, open-source operating system that can be downloaded from its official website. You can also change its source code in any way you want. Right now, many projects are based on Ubuntu.

What Is Ubuntu And How It Works?

Ubuntu is a free OS for desktop computers. It's based on Linux, which is a huge project that lets millions of people all over the world use free and open software on all kinds of machines. Linux comes in a lot of different forms, with Ubuntu being the most common desktop and laptop version.

What Is Ubuntu Used For?

Ubuntu has everything you need to run your business, organization, school, or home. All the important apps, like an office suite, browsers, email, and media apps, are already installed, and the Ubuntu Software Centre has thousands more games and apps.

Is Ubuntu Better Than Windows?

When compared to Windows, Ubuntu is known to be safer. This is mostly because far fewer people use Ubuntu than Windows. This makes sure that viruses and other harmful software do less damage since the main goal of attackers is to hurt as many computers as possible.

Even though there are many Linux distributions available online, Ubuntu is the one that most people use. It is a free operating system with open source code. Even though Ubuntu has some problems with privacy and Snap, it's a great OS for people who are just starting out with Linux.

It's easy to set up and works well with the most popular apps. Still, there are some bad things about switching to Linux. If you don't like it, there are other distros that are based on Ubuntu, just like Ubuntu is based on Debian.